The early check in allowed us to relax a bit in our room, Anna discovering the world of magazines, Verena the city-world outside. A late hour harbour walk opened our eyes for the beauty of the city at night, which was a goal easy to achieve because sun goes down roughly after 5 pm these days. People were still sitting outside pubs (with provided heat lamps) with their beers and food like in summer time; strange combination that would never be found in Europe.

On Sunday we enjoyed ourselves at the Farmers Market in front of Te Papa, bought fruit and some brunch (chinese and mexican prooved to be yummiest), then did another Te Papa tour, another harbour walk (daylight, this time) and checked in at the Interislander terminal past 1 pm. Waited quite a while for the final embarking to start and were guided to a nice spot on the upper deck of the Arahura (now we sailed on every ship the Interislander company offers for the Cook transit atm) (Kaitaki, Aratere, Arahura). After 3 hrs ferry we still had 2,5 hrs drive to manage (Picton – Blenheim – Nelson – Motueka). It was dark when we arrived home safely, and our (last) holidays are over     :(

Sidenote: In December 2014, Interislander announced that Arahura would be retired in 2015 after 32 years in service. MS Kaiarahi  has been chartered to replace her on the route. Arahura’s last scheduled passenger voyages were on 29 July 2015, operating the 14:45 sailing to Picton and the 18:45 sailing to Wellington. 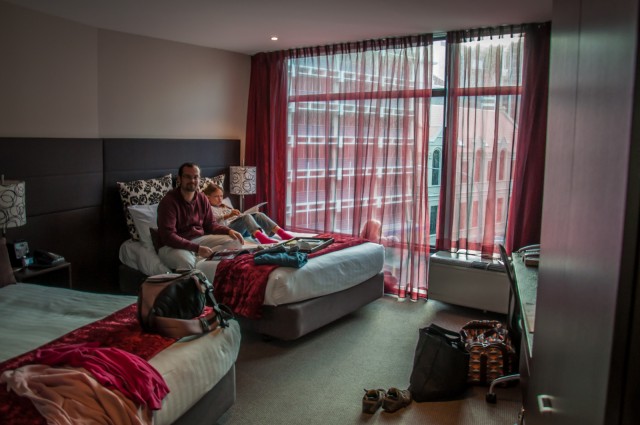 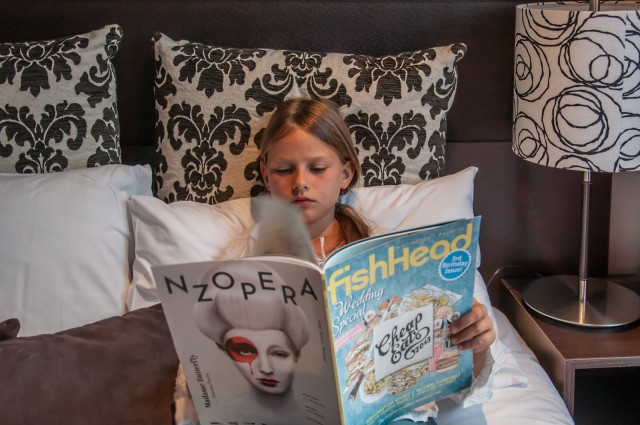 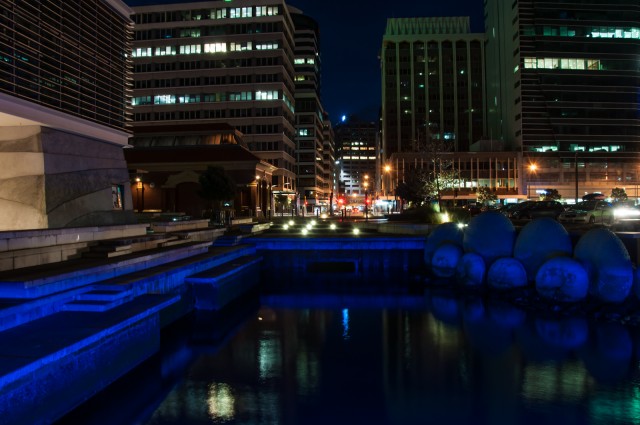 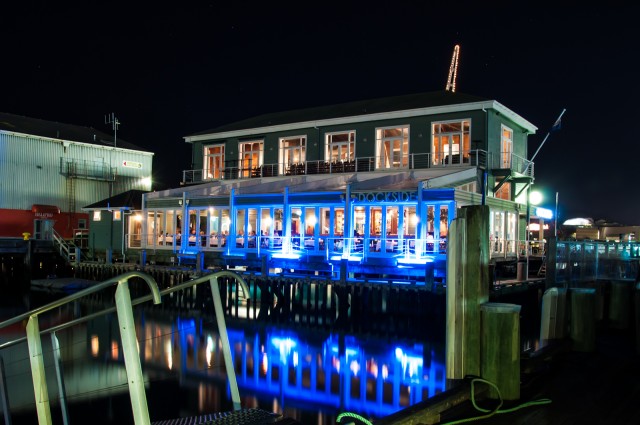 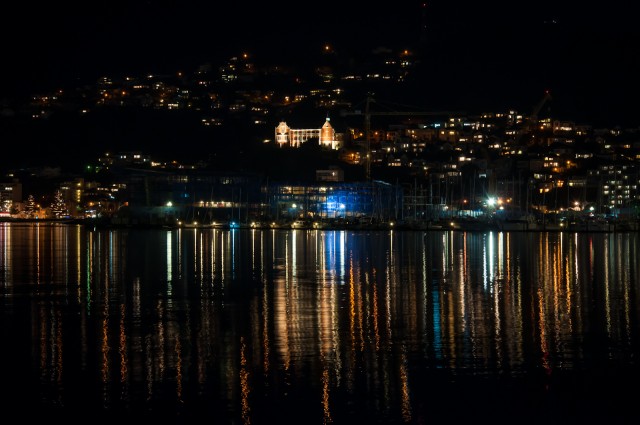 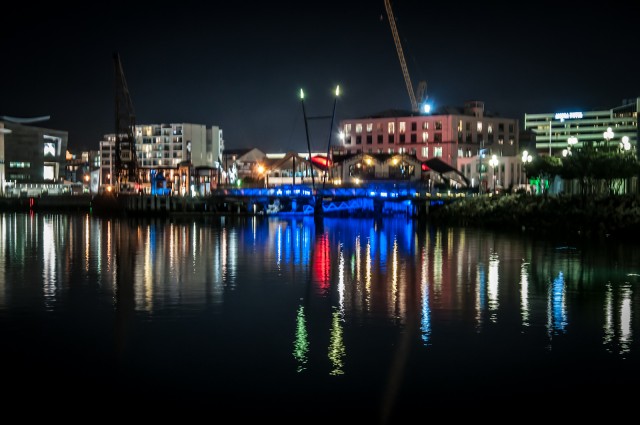 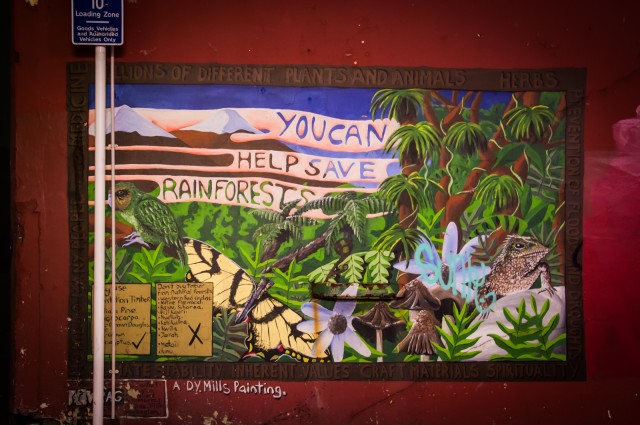 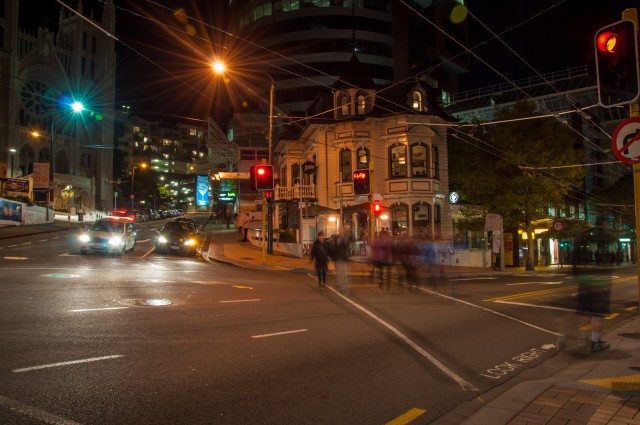 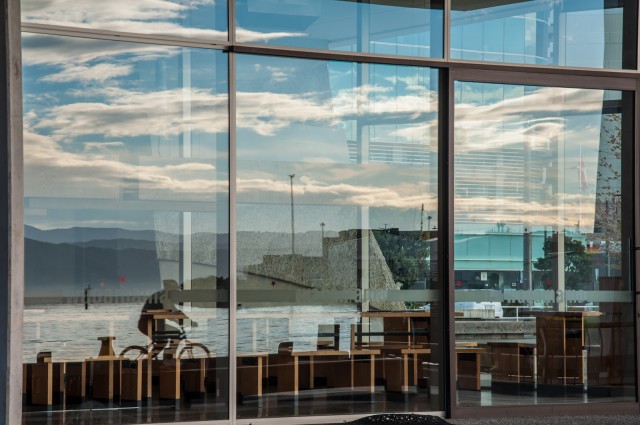 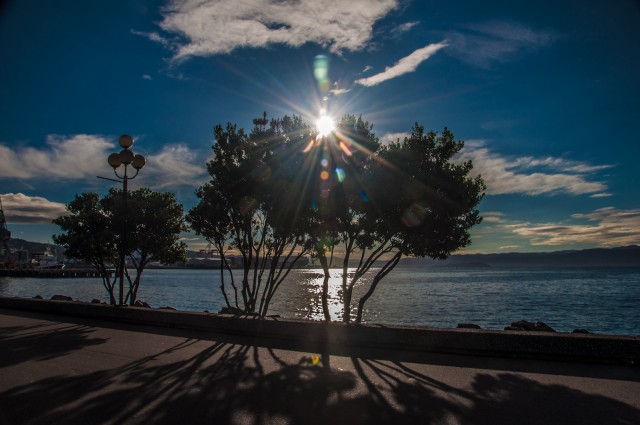 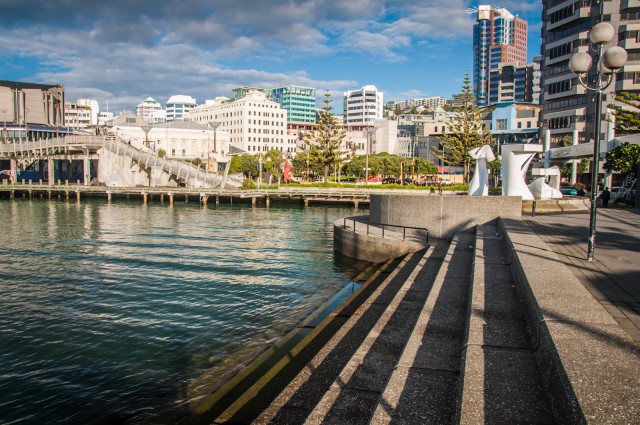 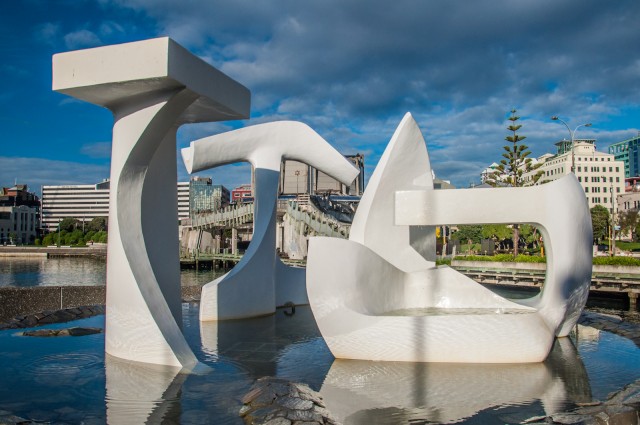 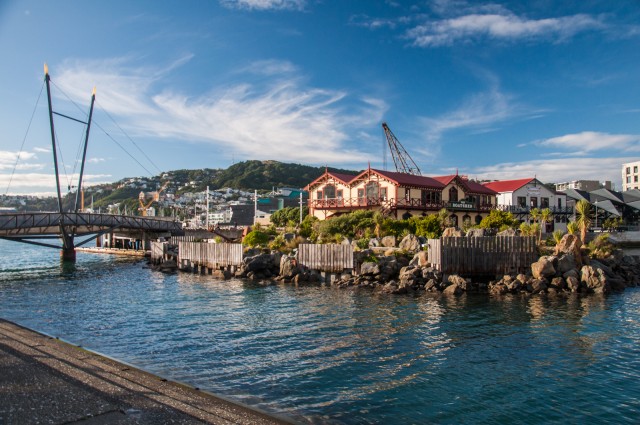 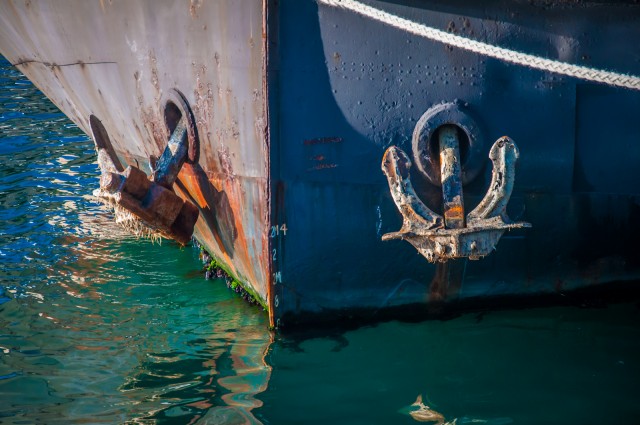 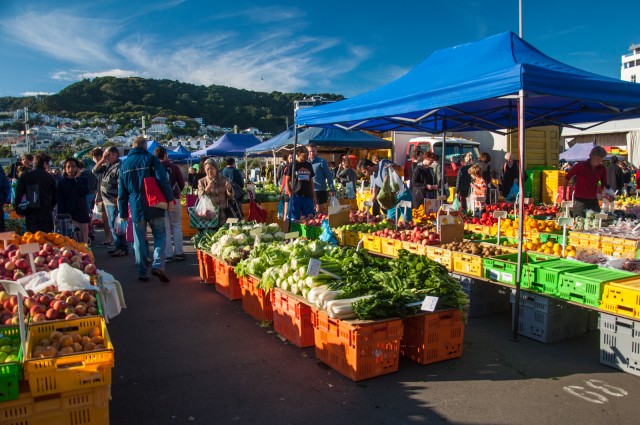 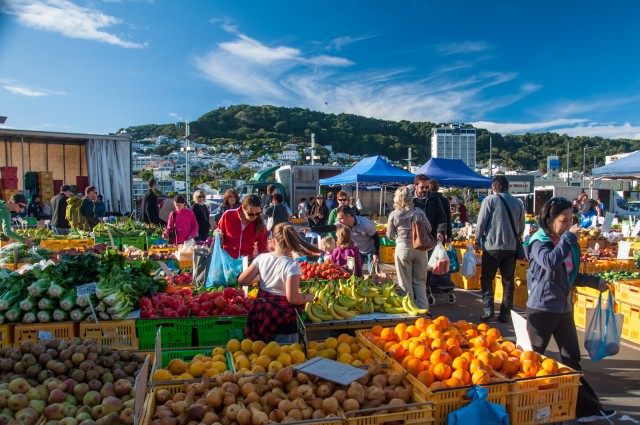 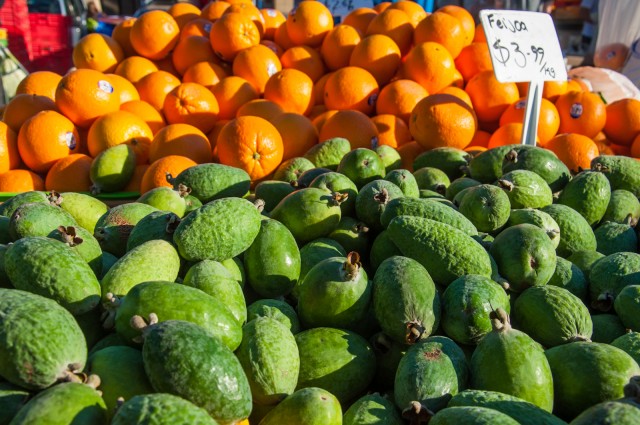 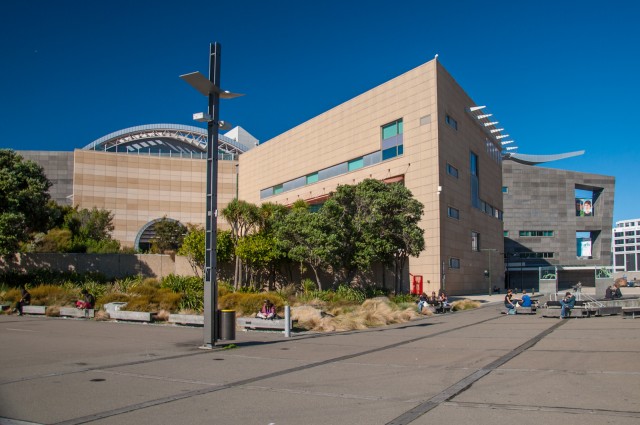 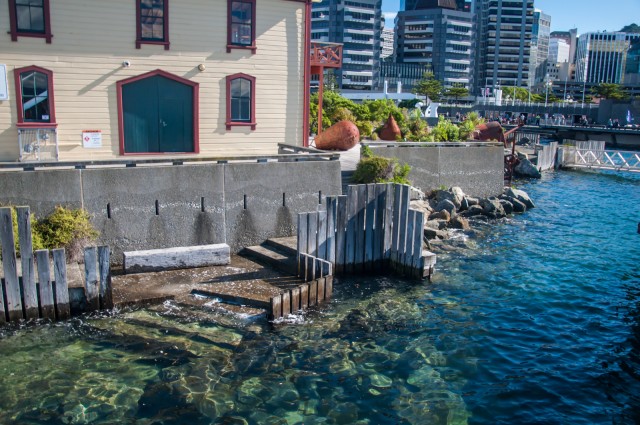 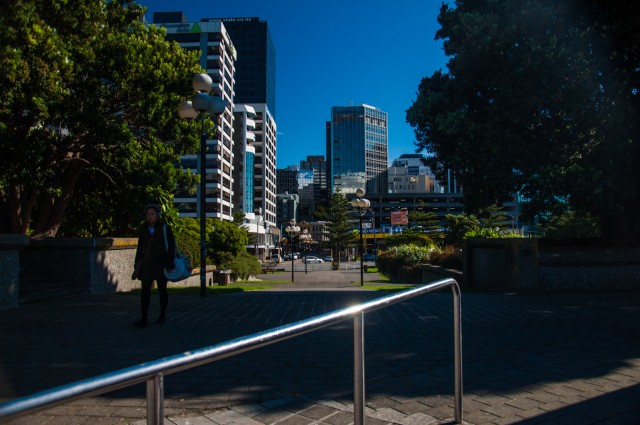 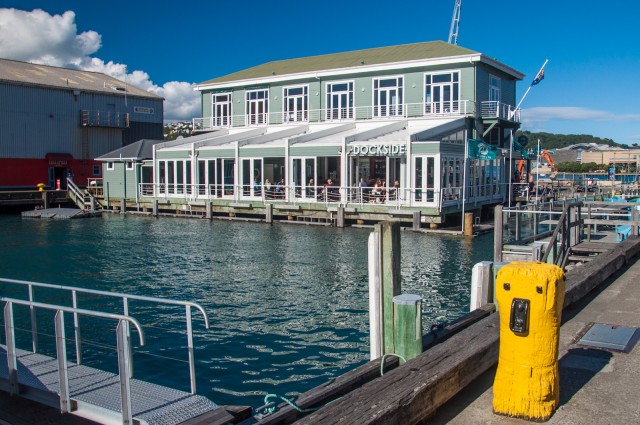 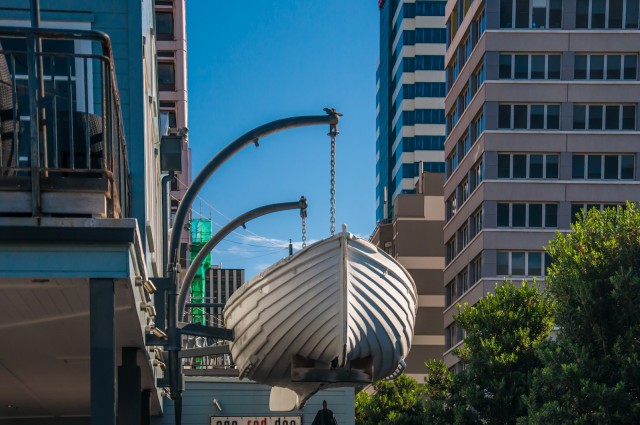 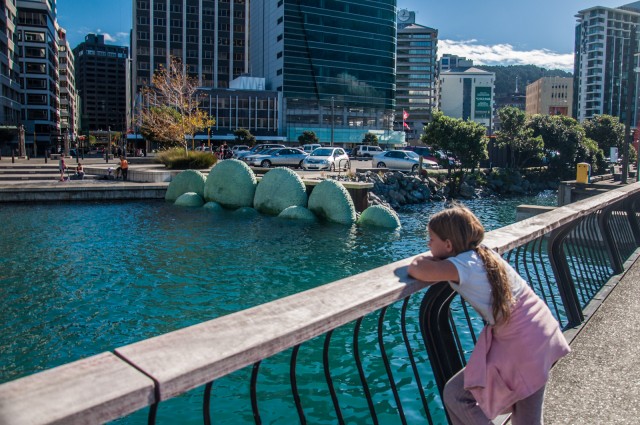 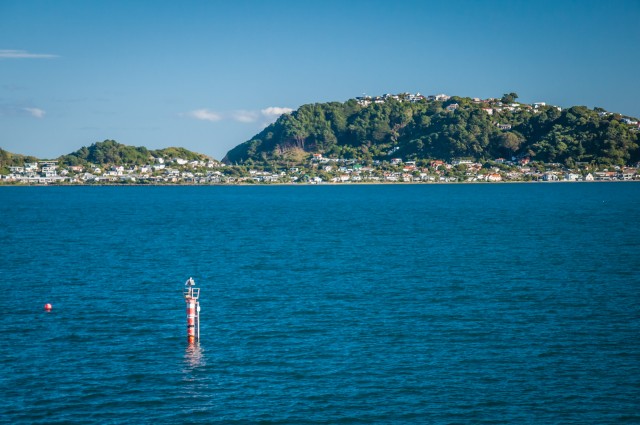