Tasman District Council information says it covers over 4½ hectares, and it includes the largest remnant of lowland podocarp – hardwood forest that once covered the Motueka Plain, making it a very special place in terms of conservation.

The history goes like this: The bulk of the reserve was vested to Council in 1952 from the estate of F.W. Thorp. A small section at the eastern edge became part of the Reserve much later in 1993.

The Thorp family has a long association with Motueka. Charles Thorp arrived there in 1842 on the ship Olympia, having bought his land from a map in London. He married and raised a family but sadly only one of his three children survived into adulthood. Frederick William (F.W.) Thorp went on to become Mayor of Motueka Borough from 1904 till 1911 when he died aged fifty. His widow and their two daughters, Helen and Ethel stayed on at the family estate until the 1950’s. As well as the land that was gifted to Council, another area was purchased by the Golf Club around that time. 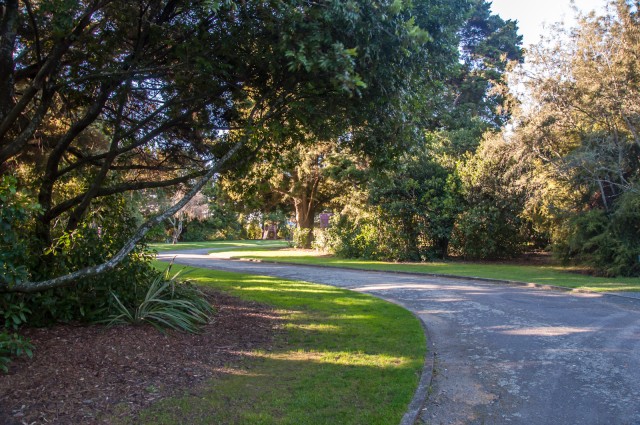 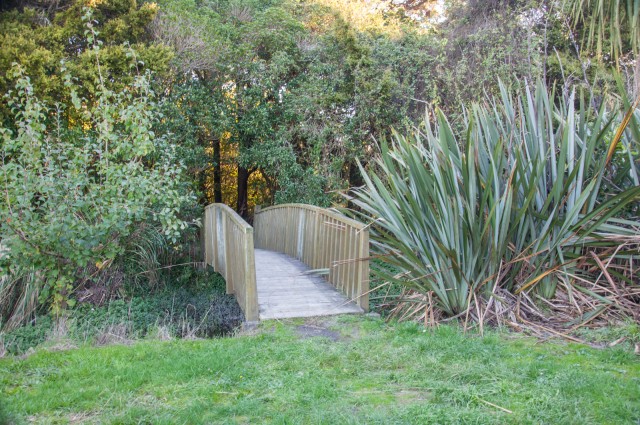