When we told our kids, we’d make a road trip, they probably thought they would sit in our car for fourteen days, especially after the rather long journey to Picton. But there another adventure awaited us: The ship. The biggest ship they’ve ever seen. We were grinning over and over seeing the kids with their mouths wide open, staring at the huge ferry vessle, which was continously swallowing trains, trucks one after another, an endless row of cars … also ours! Over a broad ramp we entered the parking deck and left our family carriage down there in the ship’s belly while we were on our way to the highest point on the ship that could possible be found: Sun deck. As long as the ship wasn’t moving, everything was OK, but out in the sounds the wind became a strong breeze, forcing us behind glass walls from time to time. We also took our time to discover the playground (which litterally was on the ground (of the ship), even beneath the car parking decks, a gloomy place for a kid’s area) and the restaurant (ice cream, of course). Lots of ginger helped a lot to get us through the motion sickness, we even emptied the package until Wellington… where we arrived about three hours later and went directly for our couchsurfing hosts of two days. Found that neat little Lower Hutt home instantly and got to roll out our things in a room of our own, a little bit bigger than the bunk bed in it. But: We slept very well, none of the girls fell down on us during the night and our host introduced us to a new way of breakfast, porridge – with a little bit salt, golden syrup and milk, topped with smooth brown sugar. Perfect! 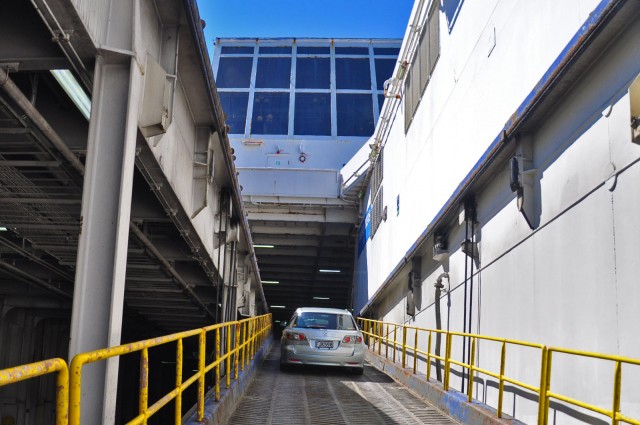 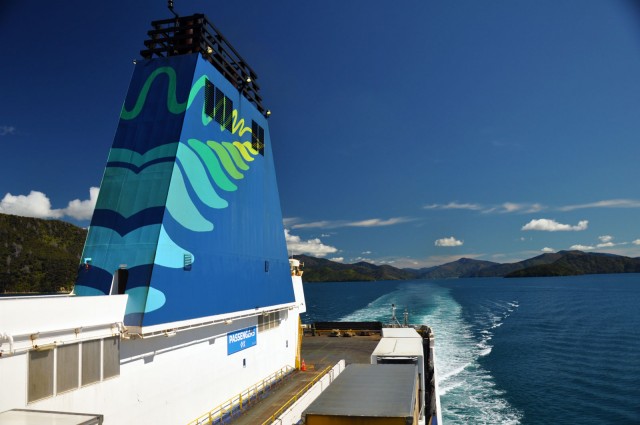 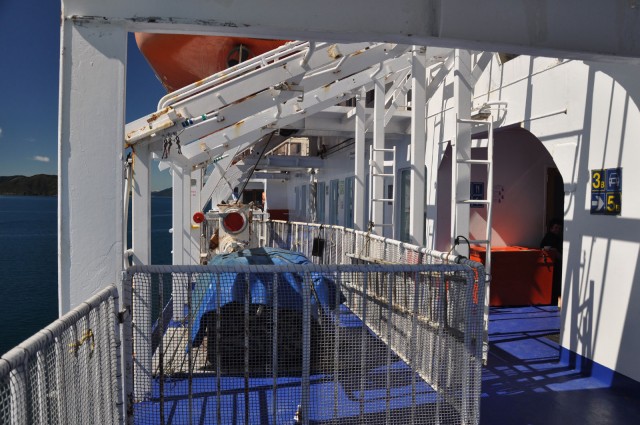 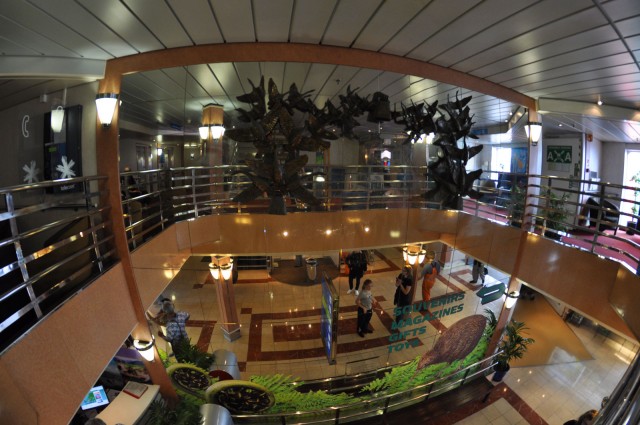 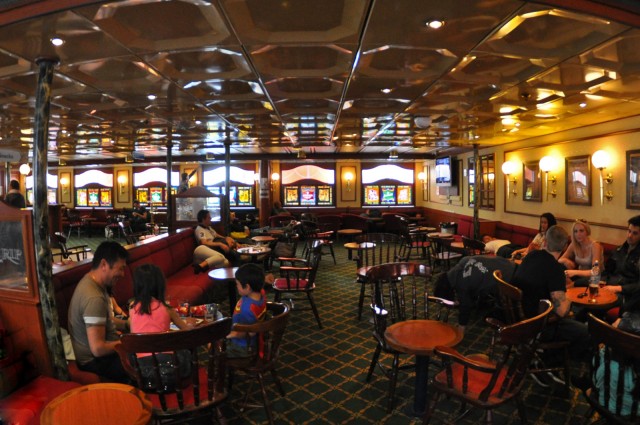 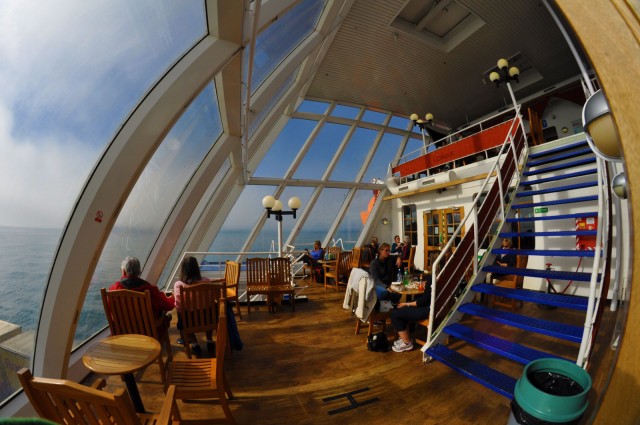 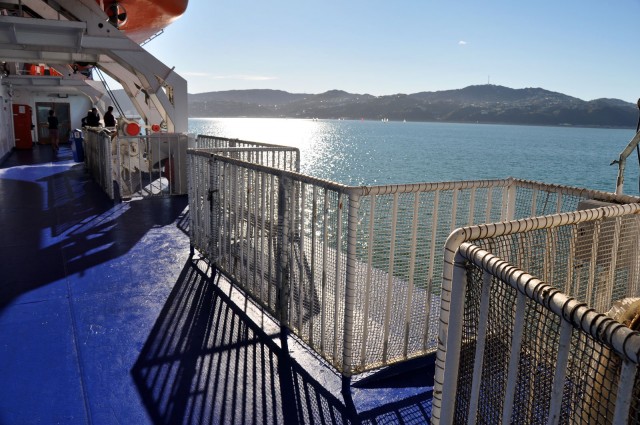 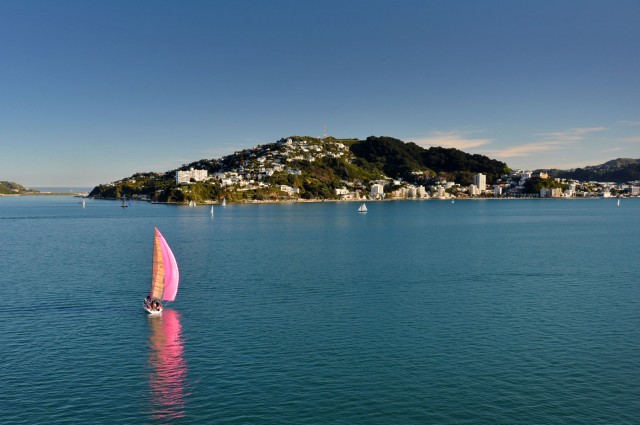