This weekend the summer clock change hit us: We lost one hour – Europe is now 11 hours away, and will be 12 hrs with the European clock change by end of this month. Due to t his circumstances, we slept longer than expected and lunch time was almost upon us when we arrived in the city center. The first thing to do was the cable car ride, which especially Anna and Verena fully enjoyed. On Kelburn hill we visited the cable car museum and after that took a long walk through the Botanic Garden – adding our presence to the masses that came for the Tulip Sunday. The Dutch theme party was great, all the foreign dishes to taste, all the girls dressed exactly like Antje :) and thousands of colorful tulips. Later we found Mt Victoria, that is located between the city centre and the airport, and its spectacular lookout.  Bought a little snack at the green market and stayed about an hour at the Te Papa Tongarewa, followed by a visit at Pak’n’Save to get the ingredients for the dinner we were about to cook for our hosts: Wiener Schnitzel mit Erdäpfelsalat. 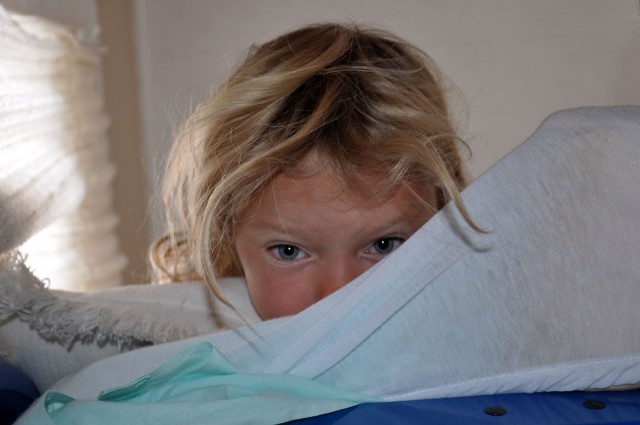 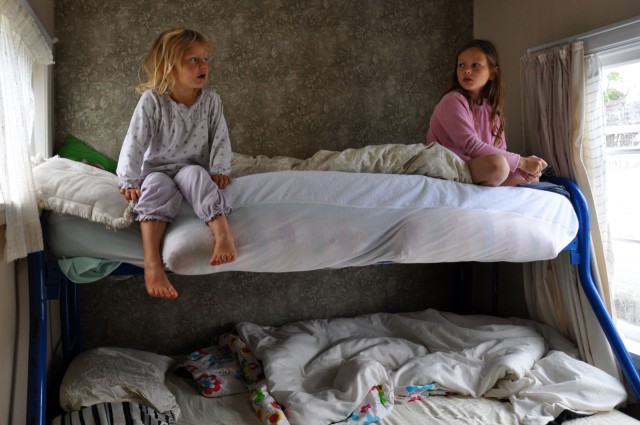 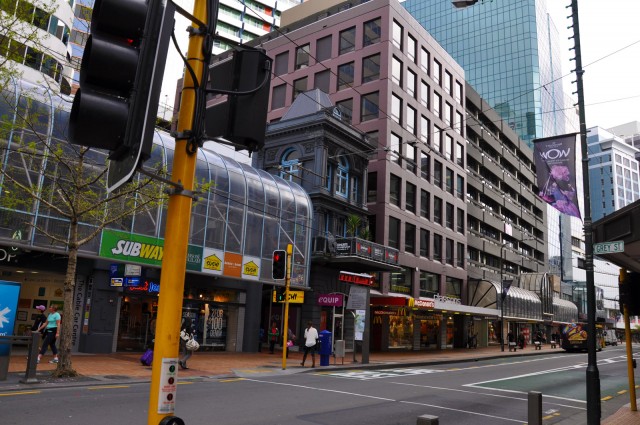 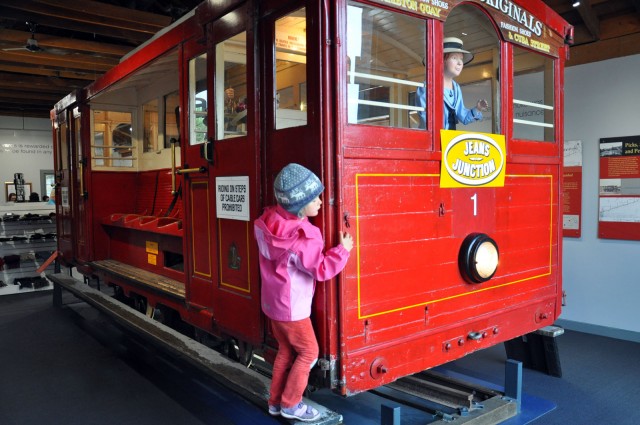 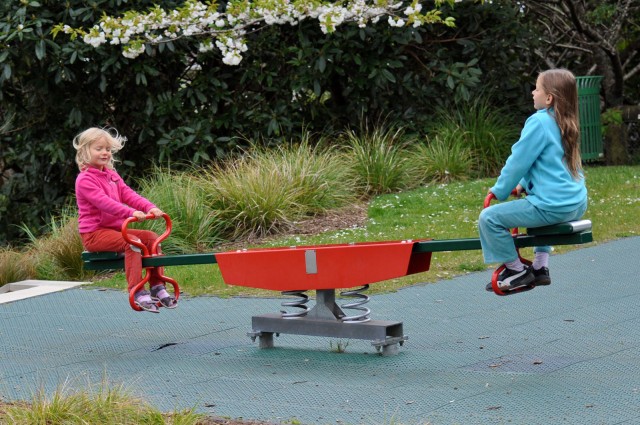 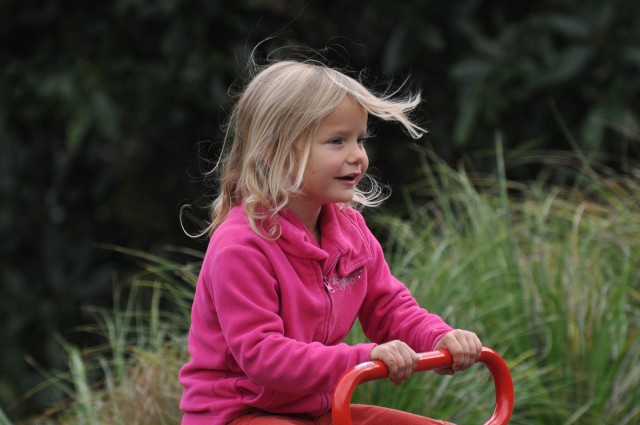 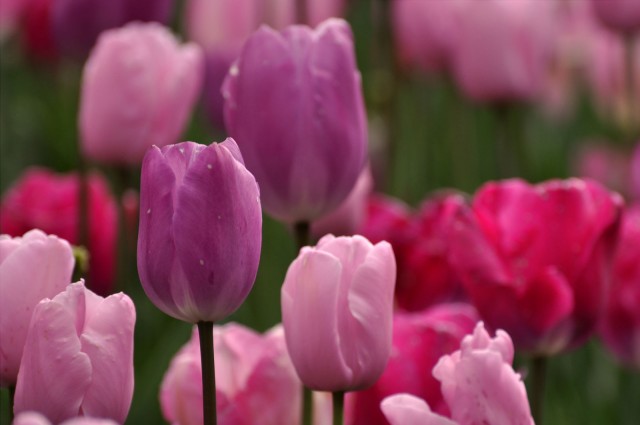 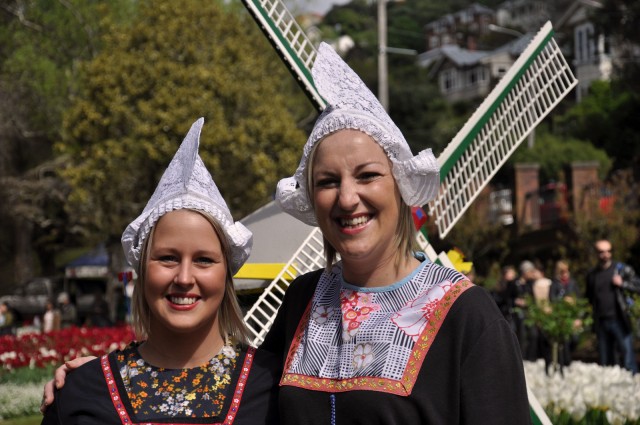 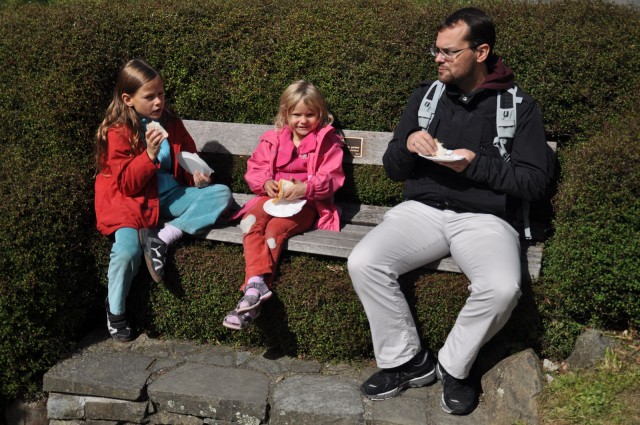 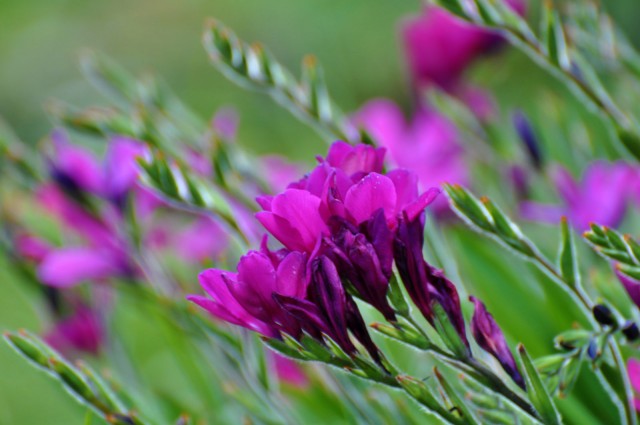 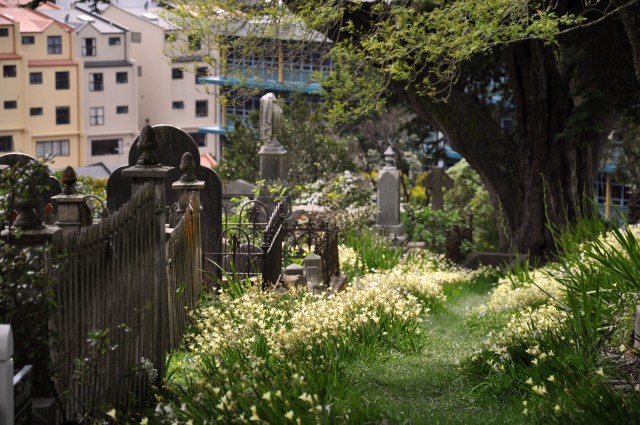 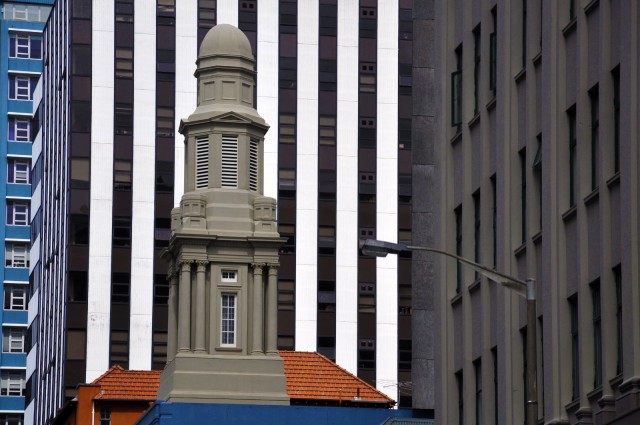 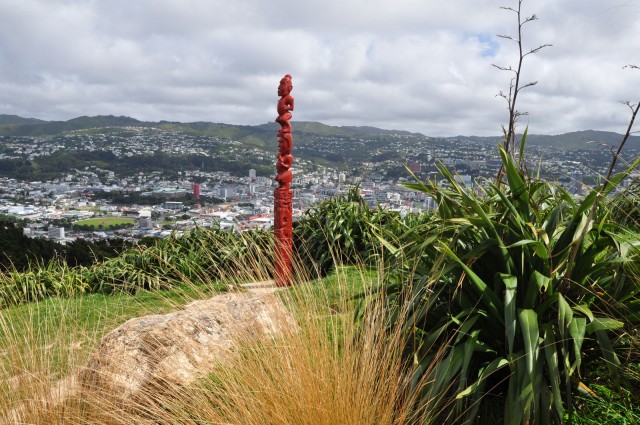 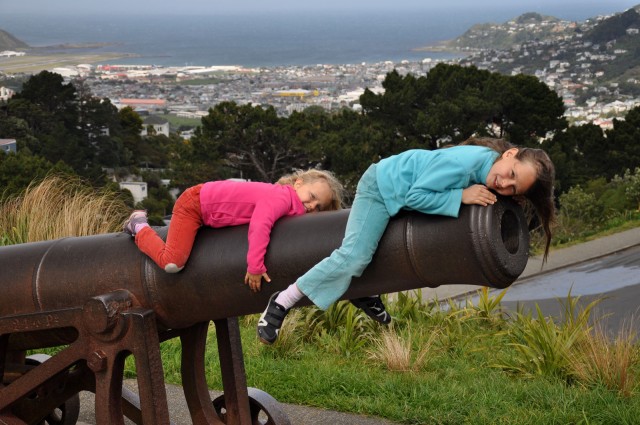 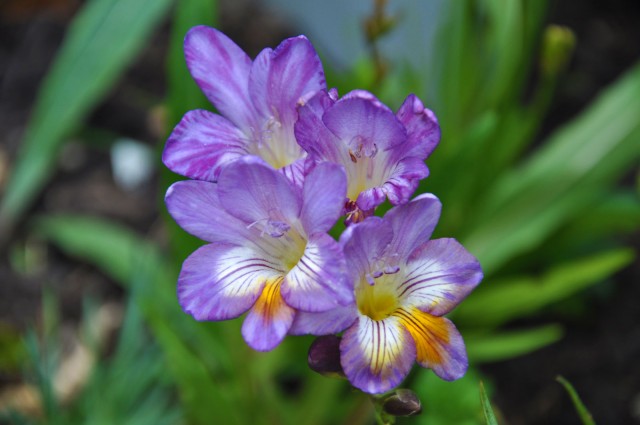