Fortunately not our motel (but a nice building in the middle of nowhere): 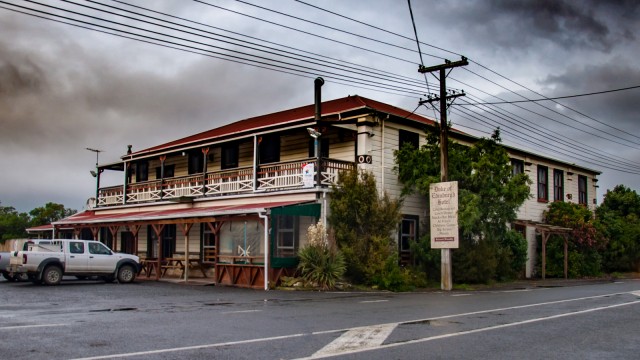 The longest place name in NZ: An unassuming hill known as “Taumata whakatangi hangakoauau o tamatea turi pukakapiki maunga horo nuku pokai whenua kitanatahu”, which translates into English as “the place where Tamatea, the man with the big knees, who slid, climbed and swallowed mountains, known as ‘landeater’, played his flute to his loved one.” Locals simply call it Taumata Hill which seems to be more practical. 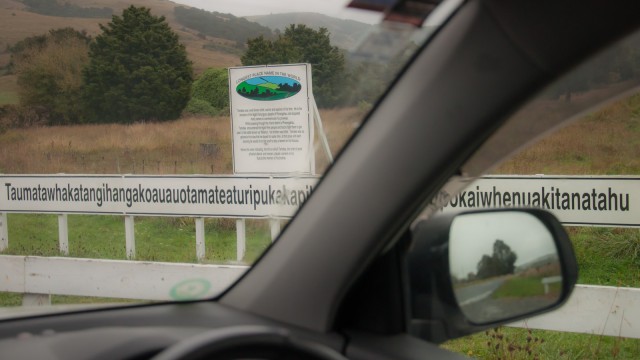 Can’t pass a mirroring folding door without taking a picture. ;) 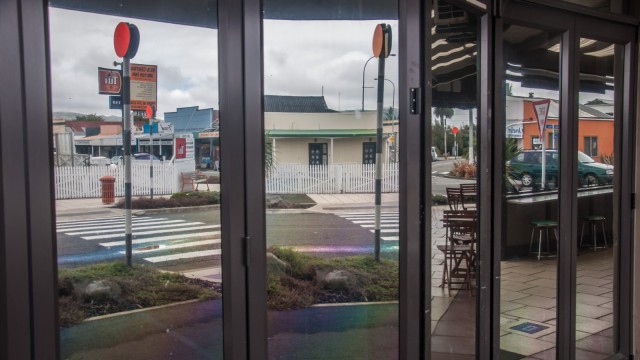 Towns in the Wairarapa region which have funny scandinavian sounding names like Norsewood, Dannevirke, Woodville. 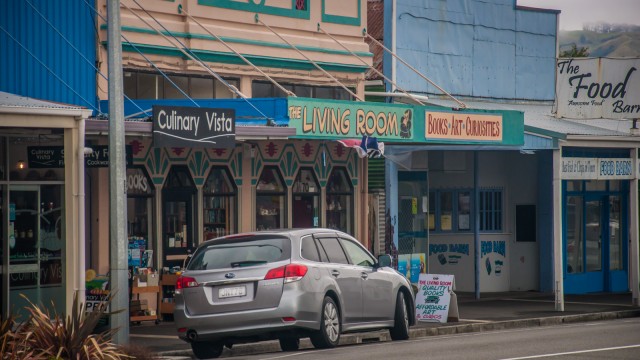 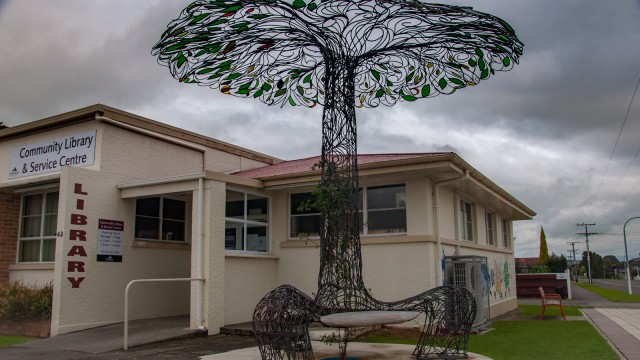 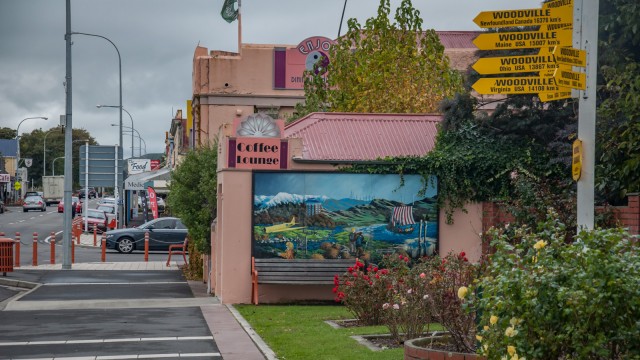 Fensham Bush Reserve: A 1-hour loop bushwalk near Carterton where we spottet an interesting stick insect: 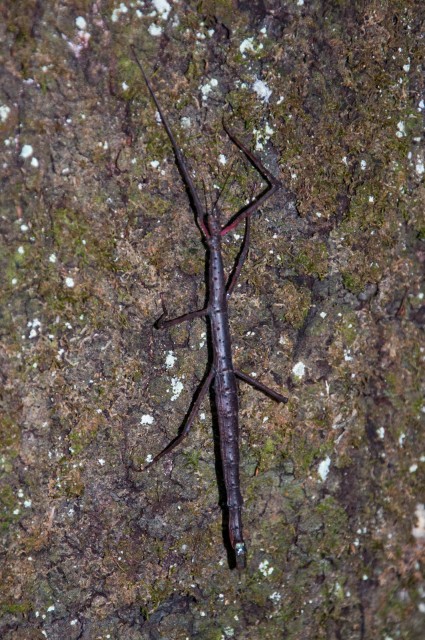 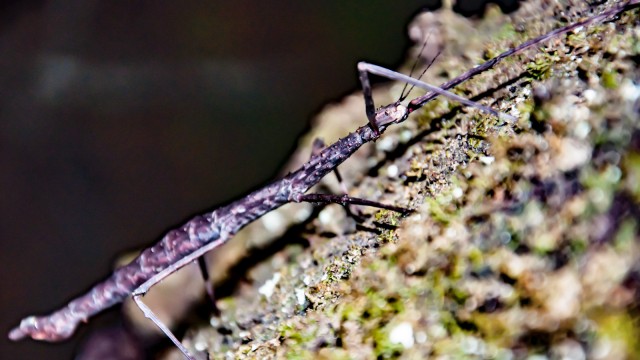 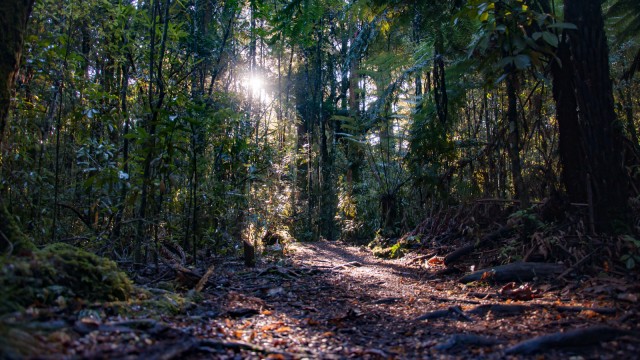