If there were a hill with a very special name in a remote part of New Zealand, a place so far away from everything that your kids on the backseats would actually start to play maths games for fun and you would be glad to meet another people along the road, even if they’re also lost and obviously crazy tourists – would you go there? Well, … we did. Hell of a long but beautiful ride through autumnly landscape, spiting the rain, singing yet another song. 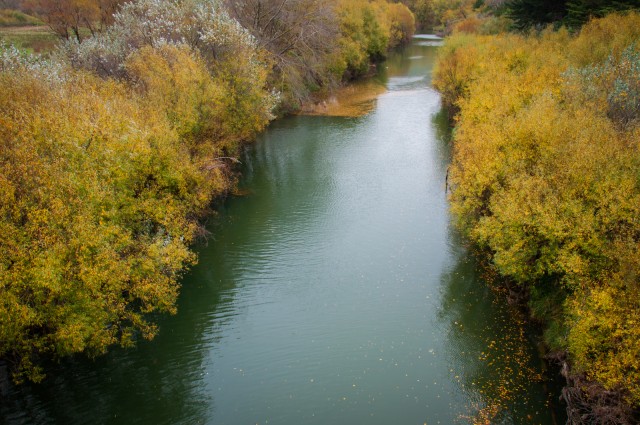 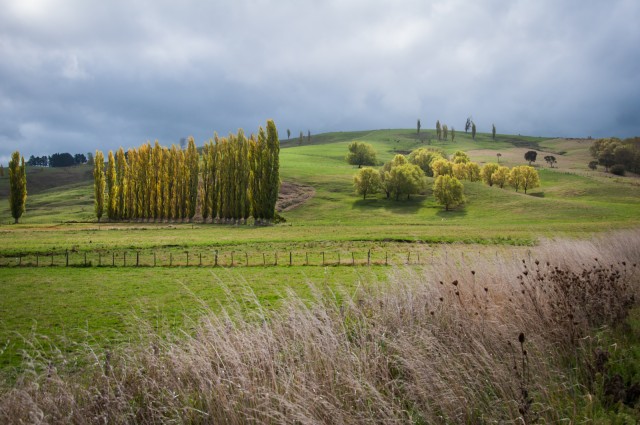 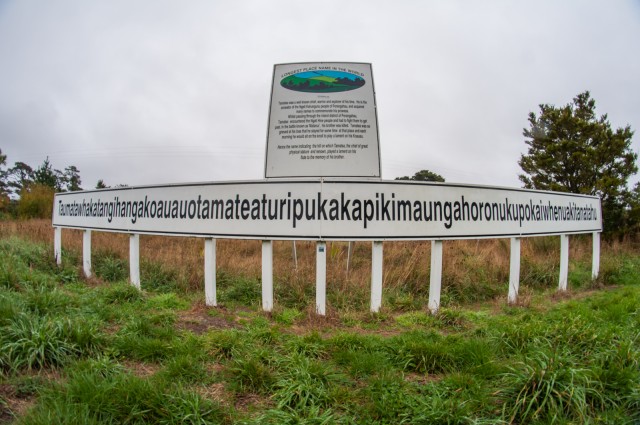 Tamatea was a well known chief, warrior and explorer of his time, the ancestor of the Ngati Kahungunu people of Porangahau, and acquired many names to commemorate his prowess. Whilst passing through the inland district of Porangahau, Tamatea encountered the Ngati Hine people and had to fight them to get past. In the battle known as “Matanui”, his brother was killed. Tamatea was so grieved at his loss, that he stayed for some time at that place and each morning he would sit on the knoll to play a lament on his Koauau.

Hence the name indicating “The hill on which Tamatea, the chief of great physical stature and renown, played a lament on his flute to the memory of his brother.”