After we have been to the South and East Cape we felt that the North was still missing (West lies somewhere in the wilderness of the South Island, not achievable by touristic feet or cars). Te Rerenga Wairua should be our northernmost point on the NZ map… from here it can only go back. One week to go, next Monday school starts again. 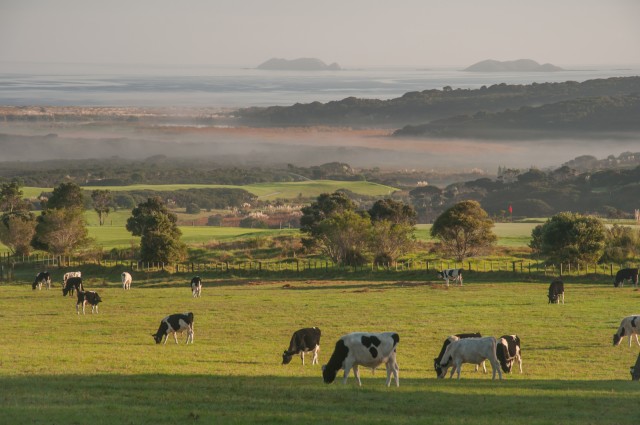 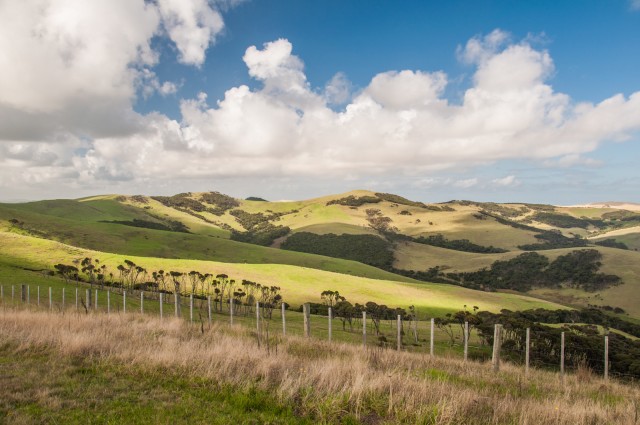 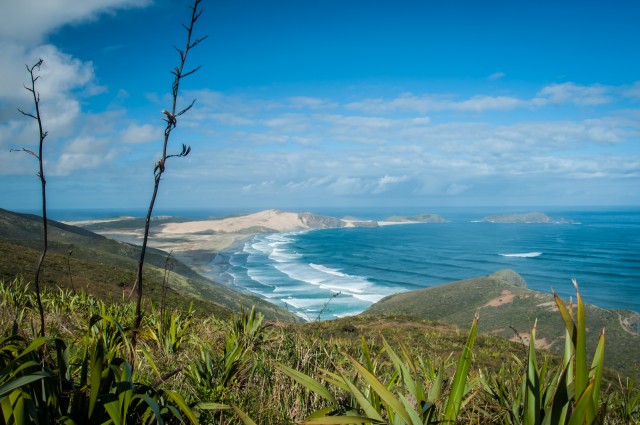 Cape Maria van Diemen: Dutch voyager Abel Tasman sailed north past NZ nortwestern tip in 1643. He named the cape after the governor’s wife in the Dutch East Indie’s, where his expedition had begun. At the top of the island off the cape is the first lighthouse of this area. It signalled from 1848 till 1940, when the Cape Reinga light came into action. 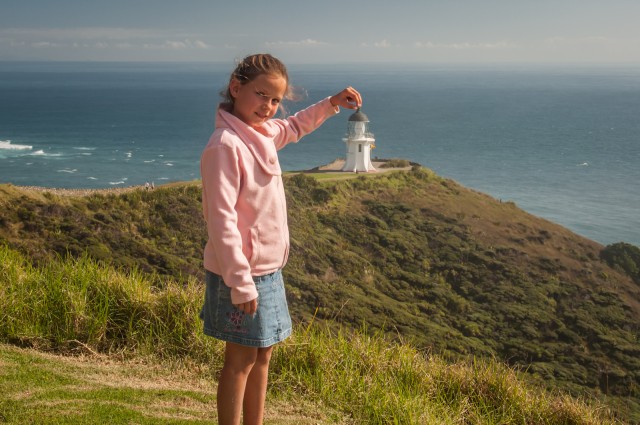 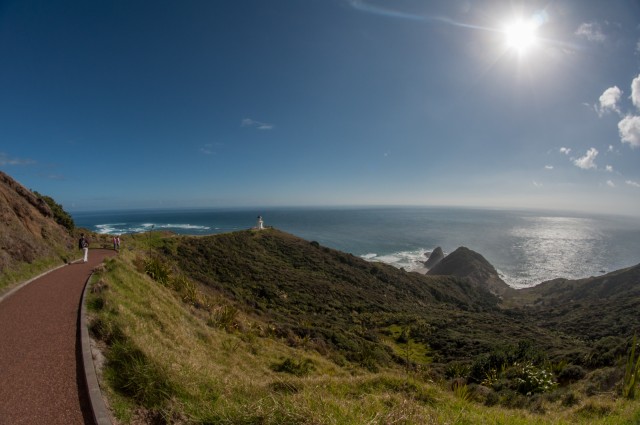 The meeting point: Te Rerenga Wairua marks the separation of the Tasman Sea (to the west) from the Pacific Ocean. For Maori, these turgulent waters are where the male sea Te Moana Tapokopoko a Tawhaki meets the female sea Te Tai o Whitireia. The whirlpools where the currents clash are like those that dance in the wake of a waka, they represent the coming together of male and female – and the creation of life. 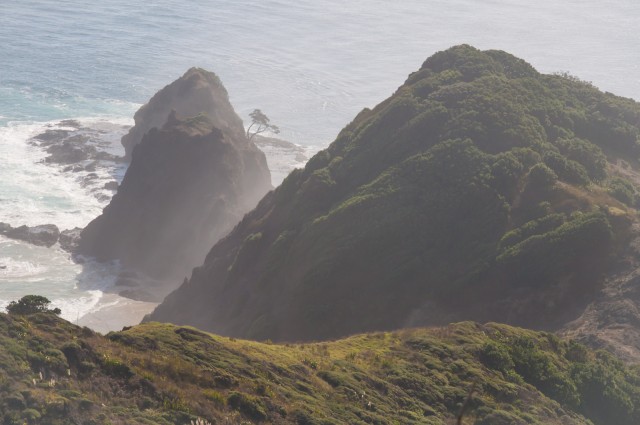 The ancient tree you can see on the rocky point Te Reinga is known locally as kahika. It survives, as pohutukawa trees often do, in what seem impossible conditions – even on a rockface slashed by salt winds.  Unlike other pohutukawa, however, kahika has never been known to flower.

There are two springs in the hillside below here. One is known as Te Wairoa a Tane (the living waters of the deity Tane). It represents the cleansing of the dead person’s spirit. Water used in funeral cerenomies throughout NZ is called “te wairoa a Tane”. The name of the other spring is Te Wai Whero o Rata. If the spirit drinks the spring’s water, they will carry on to the spiritual world. If they do not, they will return to the land of the living. 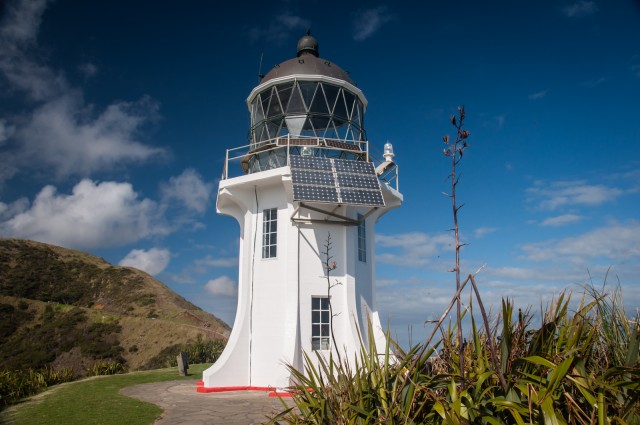 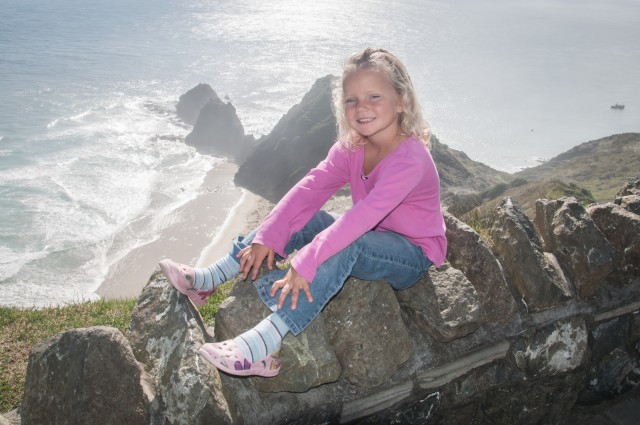 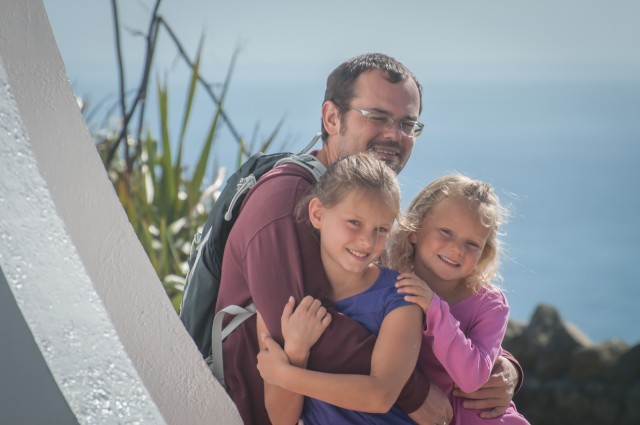