What a drive with volcanoes lining up beside the street :) Most of them were hiding in thick clouds, only Ruapehu offering bit of a view onto its white snowy flanks. 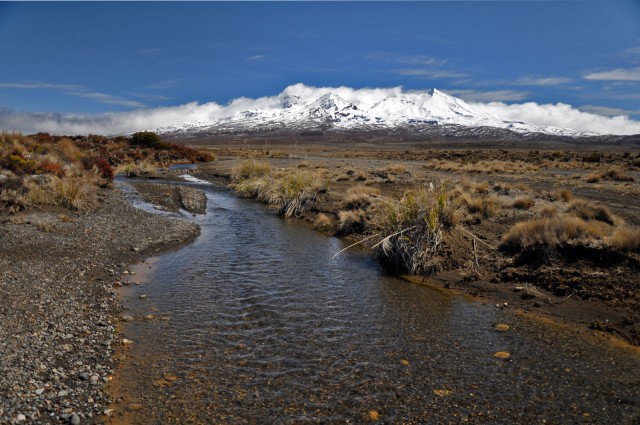 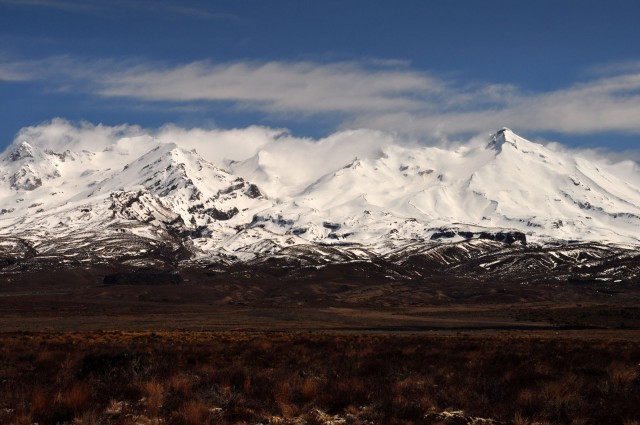 The kids were delirious when we offered them the concept of vulcanism and explained how it worked (or rather “works” – as the recent sudden outburst of Mt Tongariro on 7th of August 2012 has shown). At that time, we have been on the South Island, safe and sound, but there were interferences with tourism and airschedules across the North Island. Let’s just hope it stays calm for another week. Farther north we went, up to Lake Taupo … and the kids said, that’s fine, because we’re now far away from the volcanoes, and I had to laugh because Taupo is one of the biggest volcanoes that exist, and the huge lake fills just a part of the caldera. It explodes violently about every thousand years and its largest ourburst even got a name: The Oruanui eruption – it flattened everthing in a wide circle by lahar, pyroclastic currents and ashes.

Today, the lake seemed to be at rest, though. 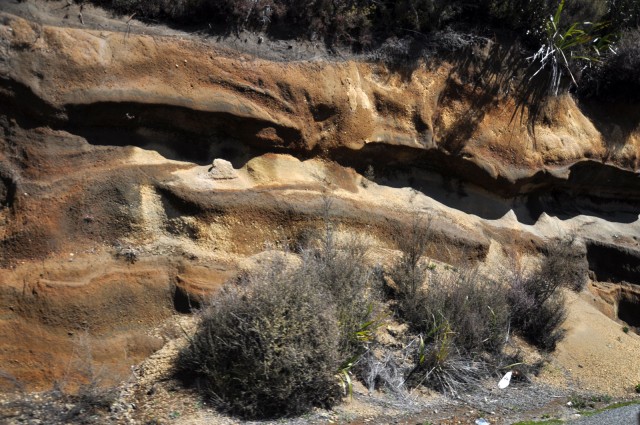 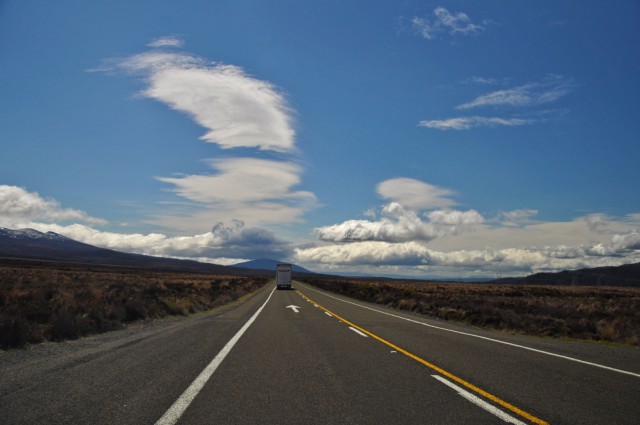 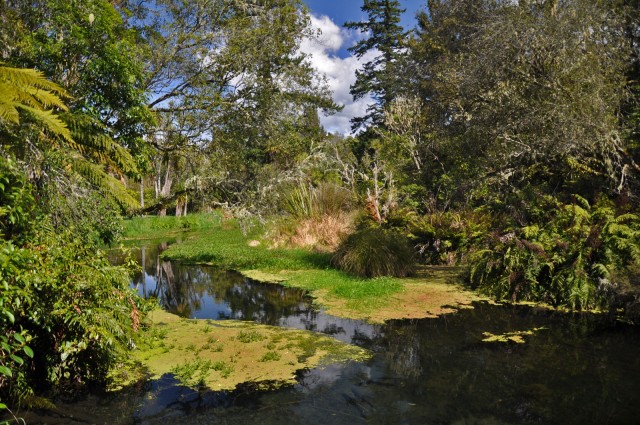 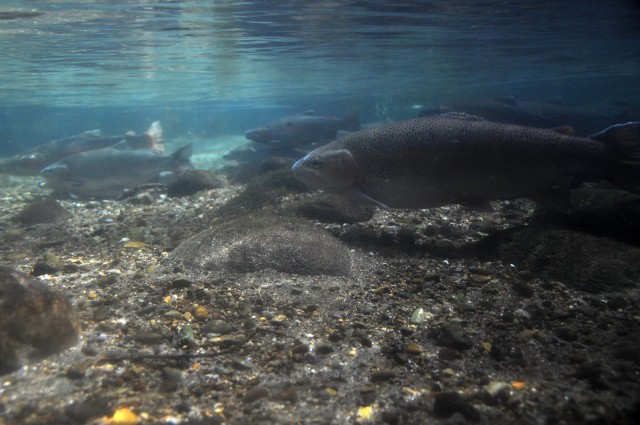 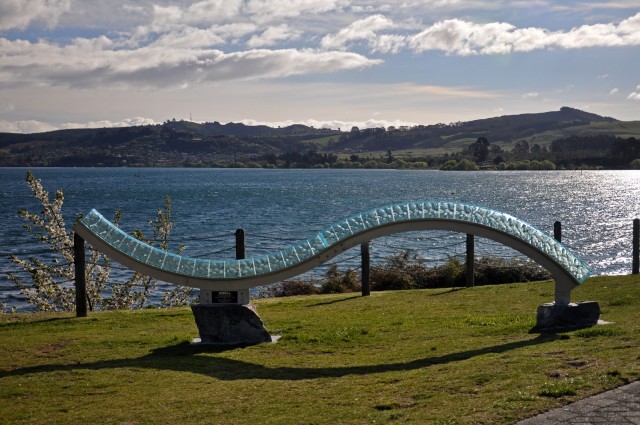