The Takaka Hill has the deepest caves in New Zealand. Its unusual karst landscape was formed by the weathering of NZ’s oldest rocks. Layers of shells laid down under the sea, have been compressed, heated and uplifted. Millions of years of rain have dissolved the resulting marble into distinctive shapes and formed deep shafts and passages (a cave behind every bush ;)

The marble and its vegetation are also home for many species of native birds and invertebrates, including colourful parakeets and the giant carnivorous snail Powelliphanta (we didn’t see any but we know that, by law, the collecting of snails or even their shells is forbidden – they’re on the verge of extinction). What we also found was the remnants of a mummyfied cow in an abandonned shed, shocking yet natural and so we didn’t hide it from the kids. At least there was no more smell or flesh, only a seemingly very old leather and bone frame. 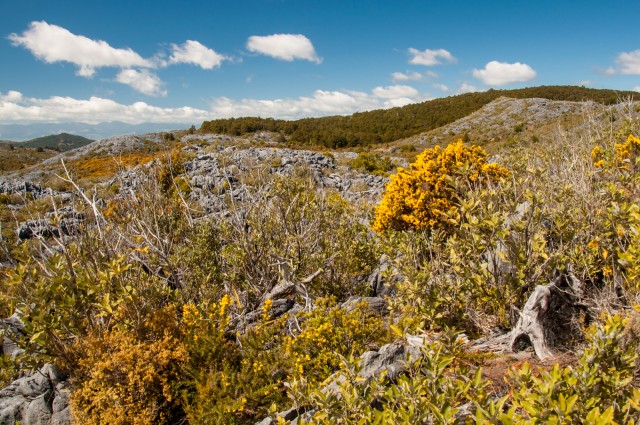 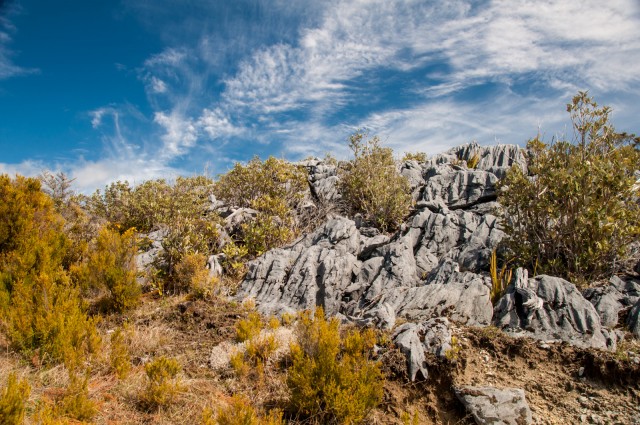 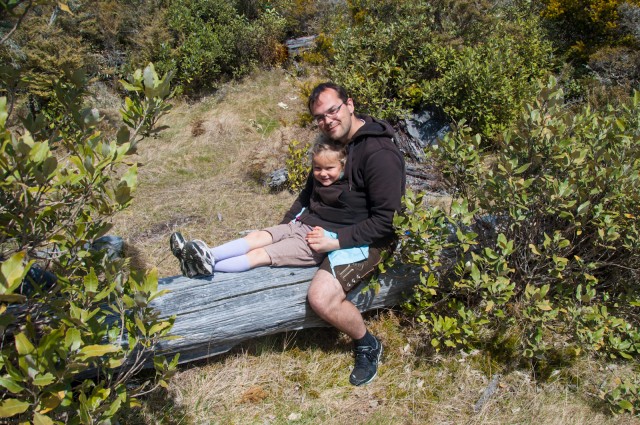 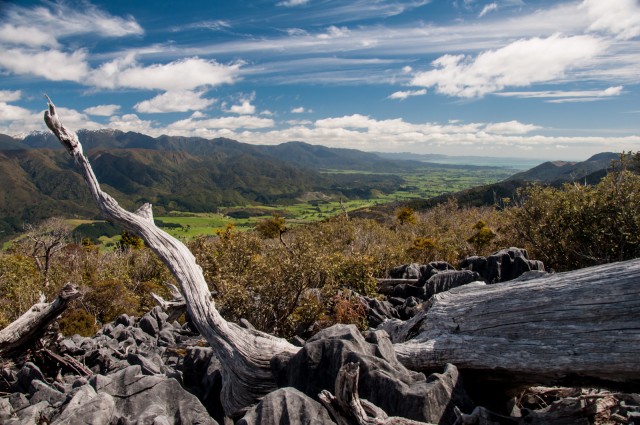 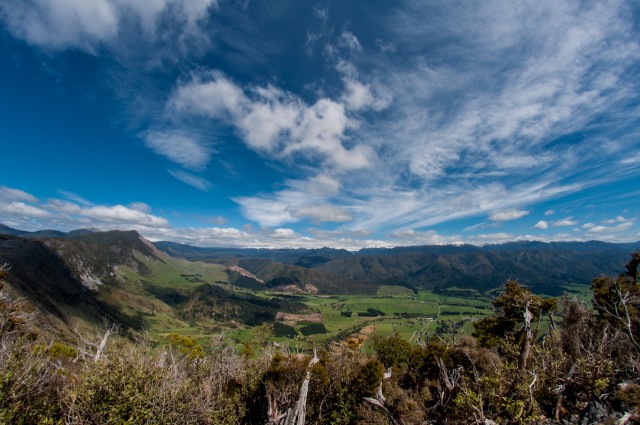 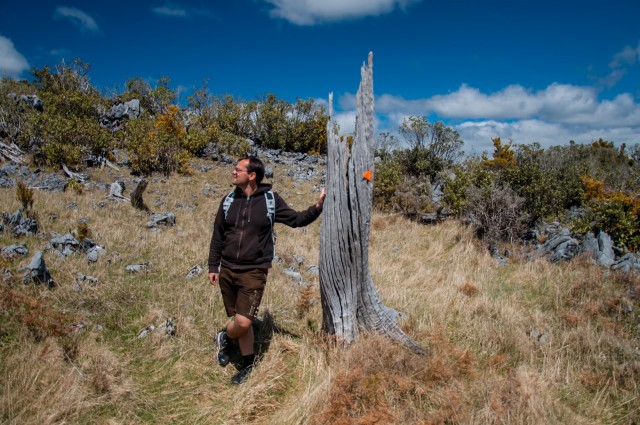 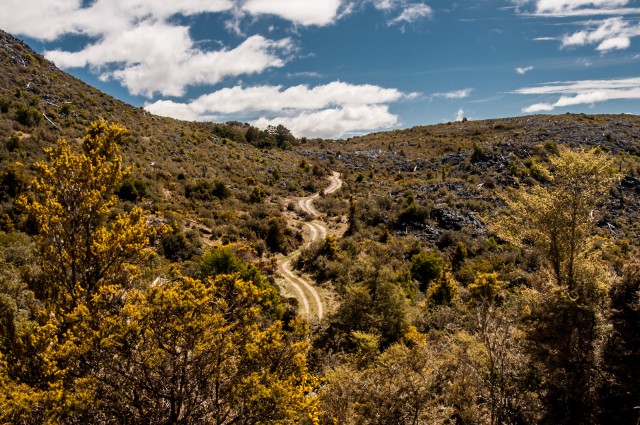 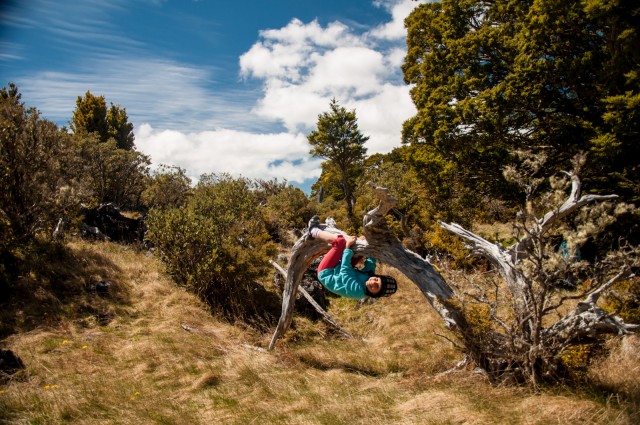 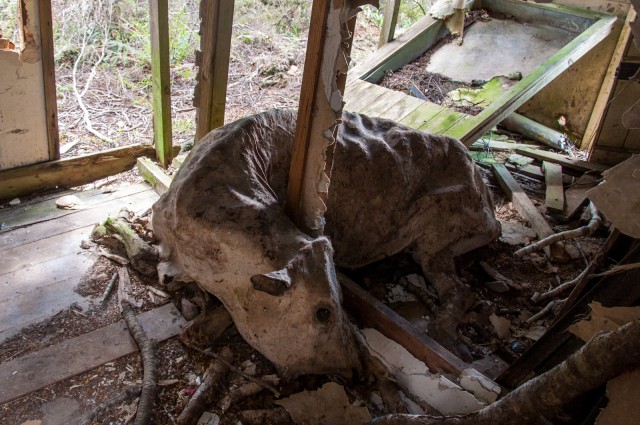